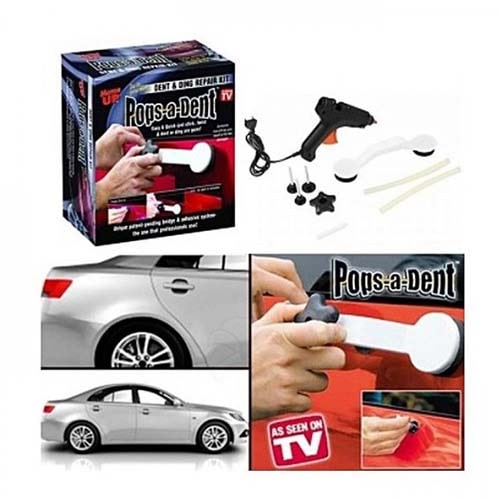 With Pops A Dent in Pakistan Repair Kit, Repairing Dents In Your Car, Van, Or Motorcycle Has Never Been Easier. You're Only Three Steps Away From A Ding-Free, Smooth Ride!

Pops A Dent in Pakistan

What is Pops A Dent?

With Pops a Dent in Pakistan repair kit, repairing dents in your car, van, or motorcycle has never been easier. You're only three steps away from a ding-free, smooth ride!

Pops a Dent The all-in-one kit includes everything you need to get your vehicle looking like new again without the need for costly garage or body shop repairs. Without leaving your driveway, you can achieve professional results in minutes. Each kit includes a dent puller, dent removal stems for various sized dents, a glue gun, one 8" adhesive stick (enough for twelve applications), a knock down tool, and a set of simple instructions.

Pops a Dent in Pakistan Apply the dent removal stem to the dent with the hot glue gun and super-size adhesive stick (there are different size stems for different size dents) and let it cool. Then, using the dent puller, 'pop' out the dent before wiping it down with a soft, clean cloth. Dents caused by car doors, shopping trolleys, falling debris, hail, and other factors are easily removed without causing damage to your vehicle's surface. The Pops a Dent Price in Pakistan repair system can remove any size dent on any vehicle for a fraction of the cost of a garage visit.

How Pops A Dent Works?

Pops a Dent in Pakistan is a one-of-a-kind patent-pending arched bridge design that eliminates the possibility of additional damage. The dents remover kit is a patent adhesive system that guarantees dent removal without leaving a mess, whereas other systems are known to leave a mess behind. Original Pops a Dent in Pakistan is useful for repairing dents almost anywhere on any vehicle.

Pops a Dent in Pakistan comes with a glue gun for popping dent glue sticks, three sizes of dent removal stems, a knockdown tool, and a complete instructions guide. Pops a Dent Online in Pakistan is designed and used by professional auto-body technicians. Popping a dent aids in the removal of dents from a car. We usually get dents as a result of minor accidents or touches. It is a three-step process used by professionals to remove dents.

Pops a Dent in Pakistan Islamabad This all-in-one kit includes everything you need. It saves you money on workshop fees. This pops dent kit includes a dent puller, a dent remover, and various dent stems. It also comes with a user guide to help you get started.

How To Use Pops A Dent?

Pops a Dent in Pakistan removes the dent from the body of your car or bike. It comes with a sticky glue that aids in the removal of the dent. It works by applying the glue and waiting for a certain amount of time for the glue candy to fully adhere. Pops a Dent in Pakistan Karachi The suction cup included with this kit aids in removing the dent and pulling out the body.

The Pops a Dent in Pakistan remover kit is useful for miner and larger dents because it includes tools of various sizes for all sizes of dents. The dent puller aids in the repair of dents in almost any location on any vehicle. Pops a Dent Reviews  is most effective on crease dens and medium-sized dents. It is the quickest way to remove small dents from the car's body.

To use Pops a Dent in Pakistan, first insert the glue stick into the glue gun. Clean the area where the dents are visible. The glue should then be applied to the dent on the damaged area. Then, using the dent puller, screw the dent puller. Then, with the solution, remove any excess glue and tap down any high spots you may have created.

Repeat the procedure until the dent has been removed. It is a useful tool for small and large dents on the car's body.

Pops a Dent in Urdu is the most effective way to remove a dent from your car or convenience. This dent remover works by applying glue and waiting for a certain amount of time for the glue to fully adhere to the dent. 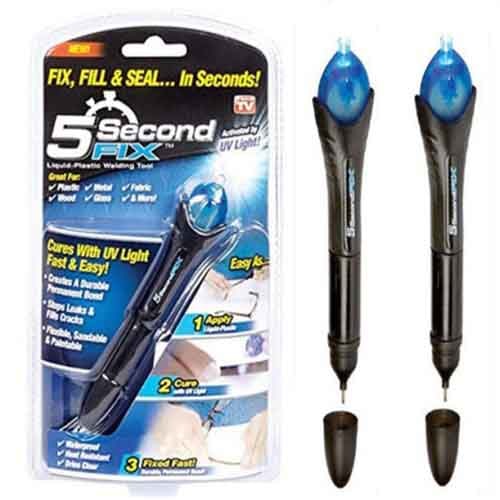 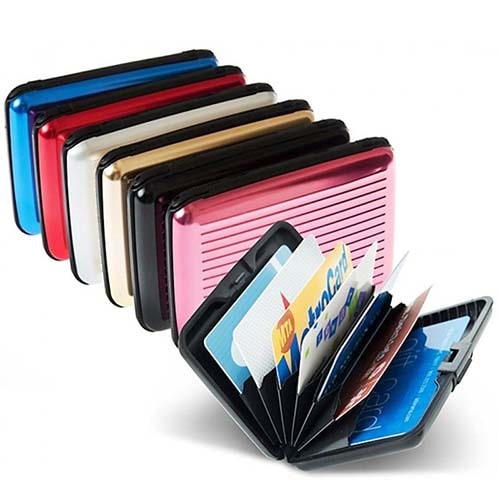 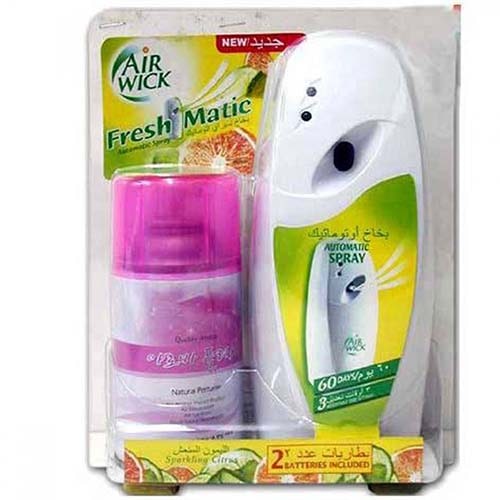 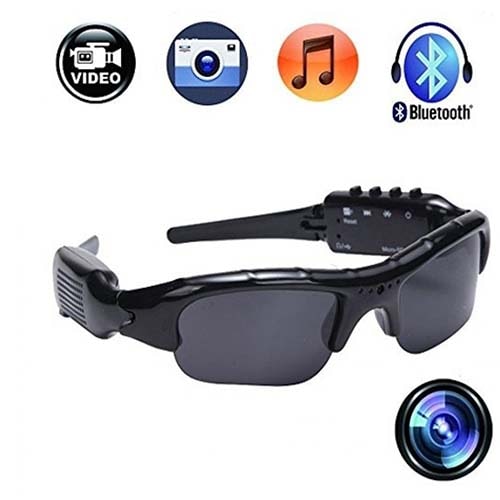 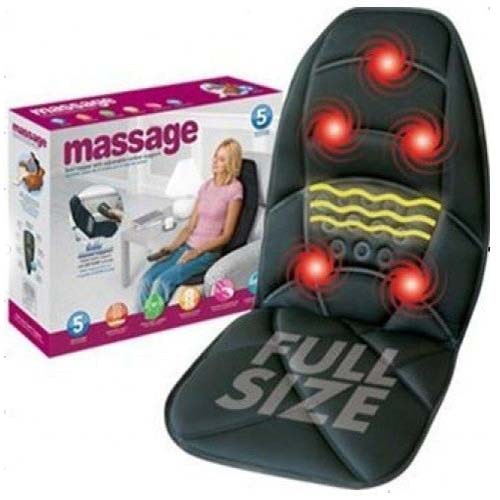 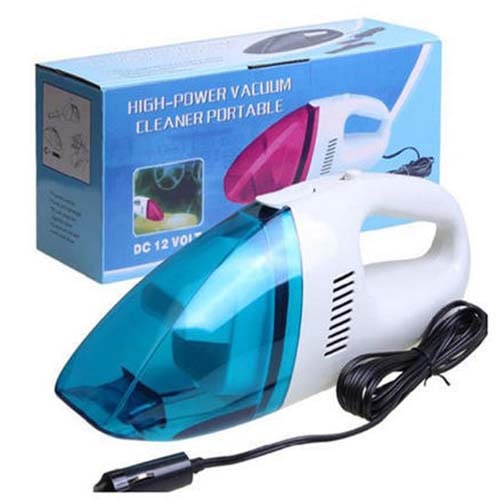